This marked the first activity implemented under the Innov-Elections project, which is financed by the Italian Ministry of Foreign Affairs. Innov-Elections was developed by ECES and Sant’Anna School of Advanced Studies of Pisa (SSSA) and is being implemented with the support of the United Nations Institute for Training and Research (UNITAR).

This Coaching Training aimed to share ECES expertise on electoral assistance in order to strengthen capabilities of EAC personnel in:

The event kicked off with initial remarks from ECES Co-Founder and Executive Director, Fabio Bargiacchi, followed by the opening speeches of Sub-saharian Africa Deputy Director and former Italian Ambassador to Sudan, Ambassador Fabrizio Lobasso, and of the Principal Political Affairs Officer of EAC, David Michael Onen. 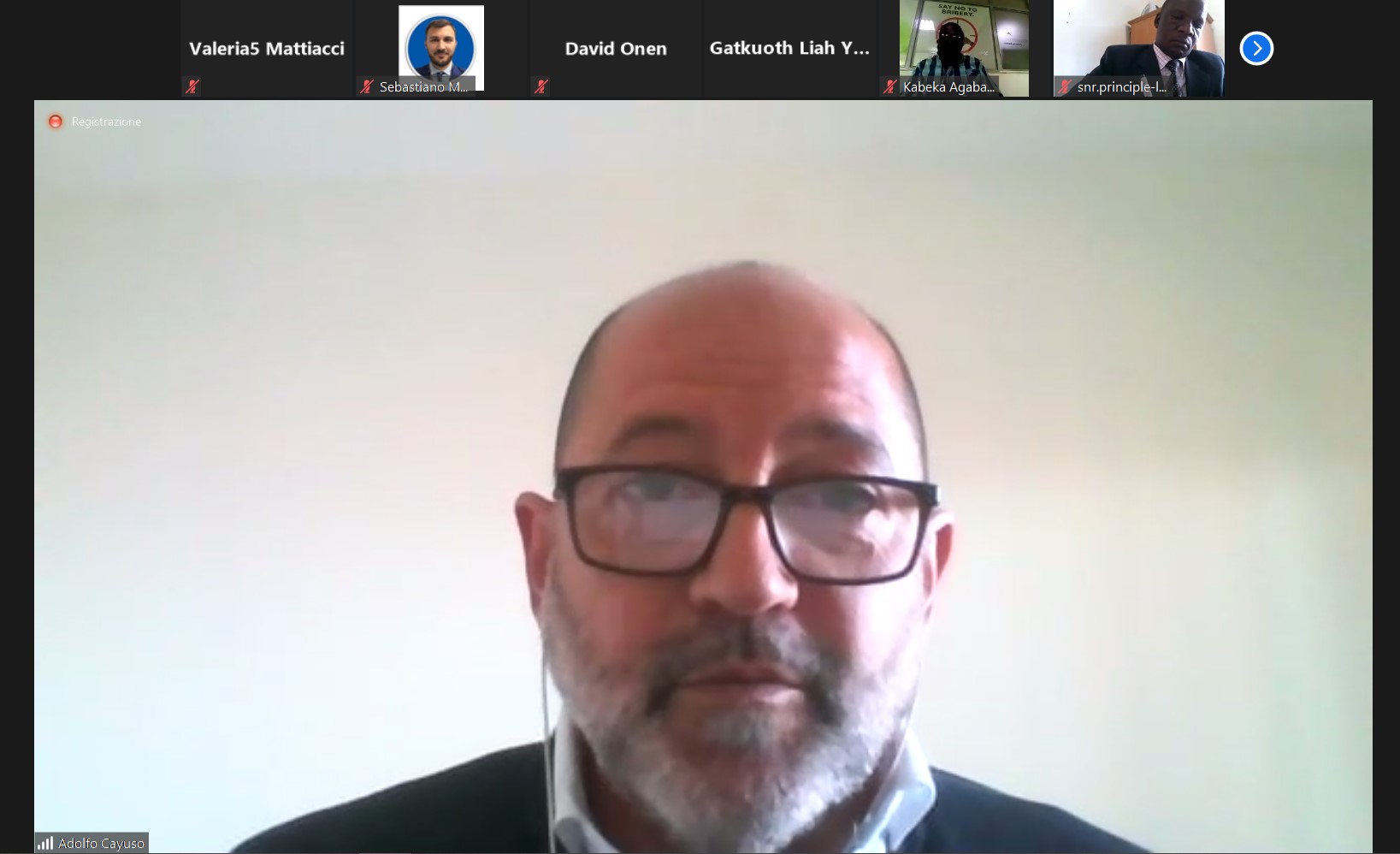 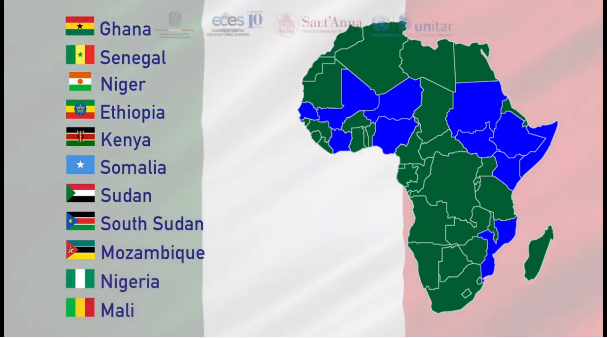 Launched in December 2020 as a crucial component of Italy’s ‘Strategic Partnership with Africa’ placing Africa at the core of the European and Italian agenda, Innov-Elections aims at:

“Innov-Elections project will last for the next 24 months; therefore, ECES will have the opportunity to interact and collaborate with various regional organisations in Africa, which are dealing with election observation and electoral assistance, as well as with the first 11 African countries selected by Italian Ministry of Foreign Affairs.”

“ECES was founded by me and Abbot Apollinaire Malu Malu, the former president of the Electoral Commission of the Democratic Republic of Congo and also the President of the Network of Electoral Management Bodies of Southern Africa. He is not with us today as he unfortunately passed away some years ago, but I am sure he would be extremely honoured looking at the important participation of the EAC in this first training on Electoral observation.”

“One among our many initiatives, which is an outstanding activity well known and recognized from any part of the world, is capacity building through training. I think it is almost ancestral, as during the centuries Italians have shown a particular, positive attitude to this maieutical way of transferring knowledge and competencies. Teaching and training are a way to transfer Italian values, which are solidarity, generosity, humbleness, humanity, inclusion, and most of all, the absence of secret agenda. It is a people-to-people relation, a partnership between equals.”

The Principal Political Affairs Officer of EAC, David Michael Onen, pointed to the importance of such initiative for the EAC:

“Most of the times, the EAC’s Partner States do not have adequate capacities and knowledge in terms of election observation. This opportunity comes in a crucial moment for creating a pool of skilled election observers for each partner state to be deployed when needed. For the EAC, this collaboration came right at the time when we needed it the most.”